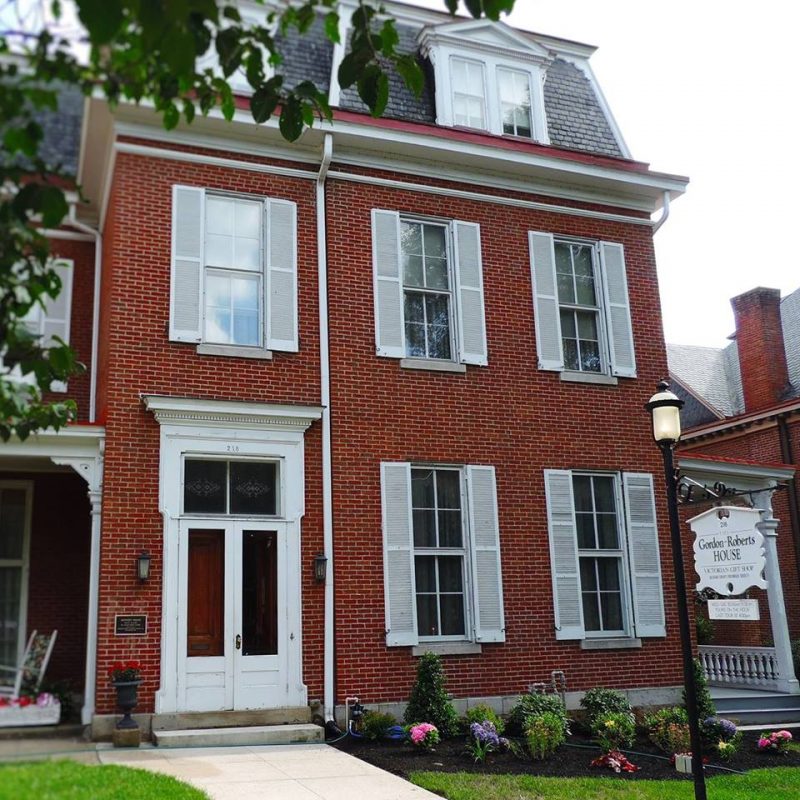 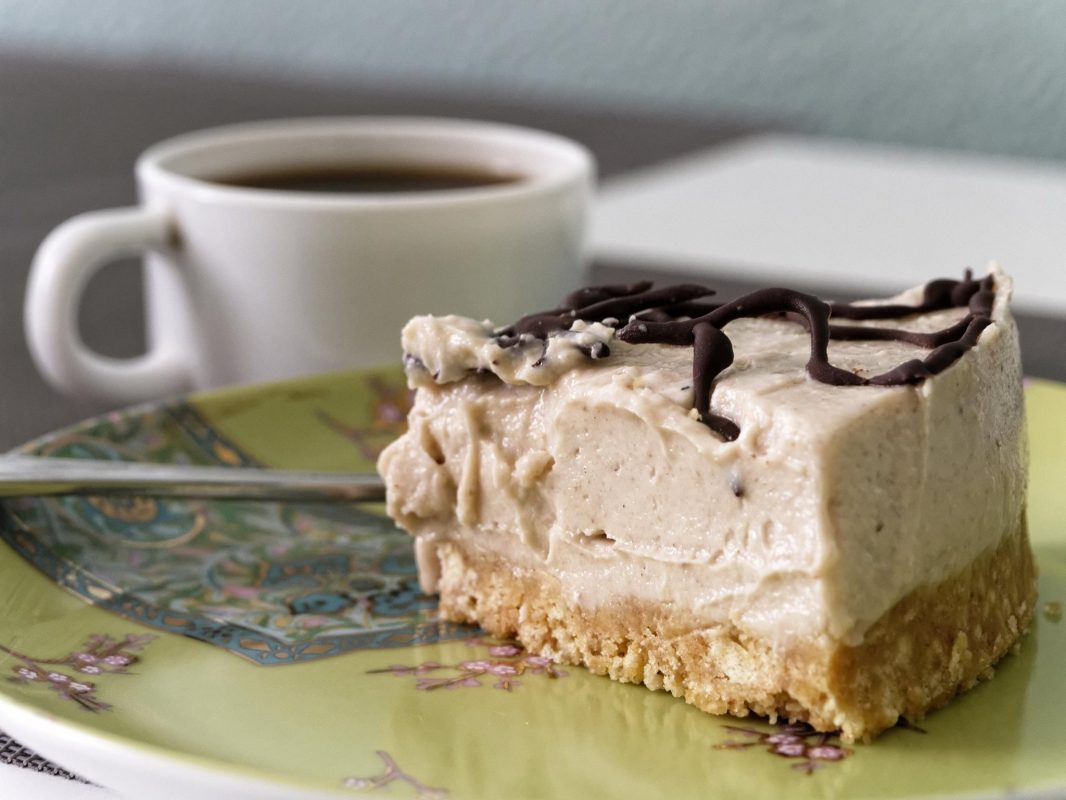 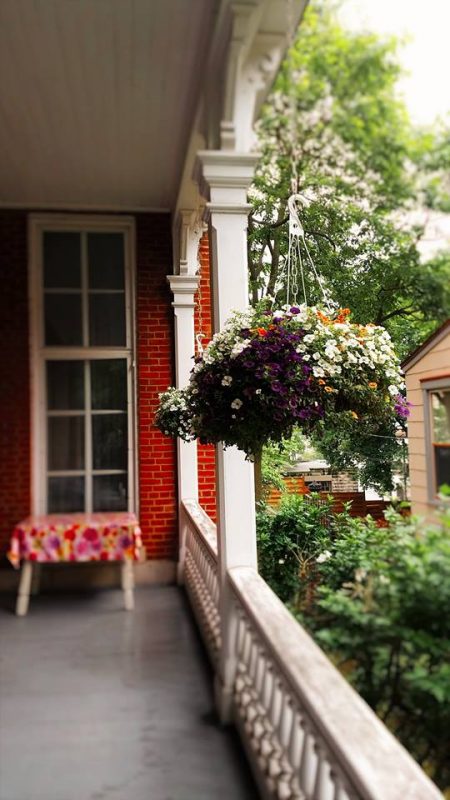 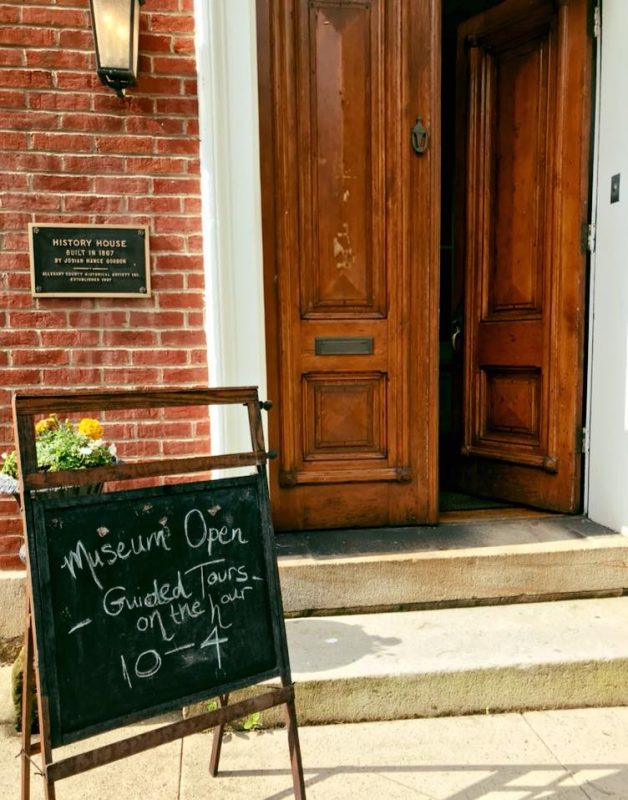 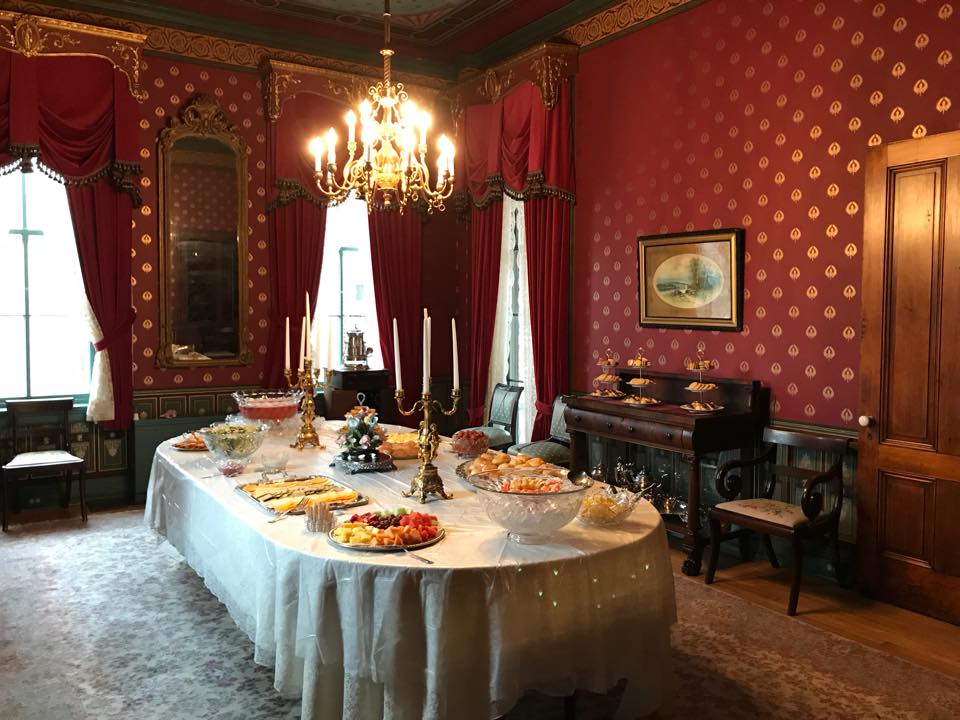 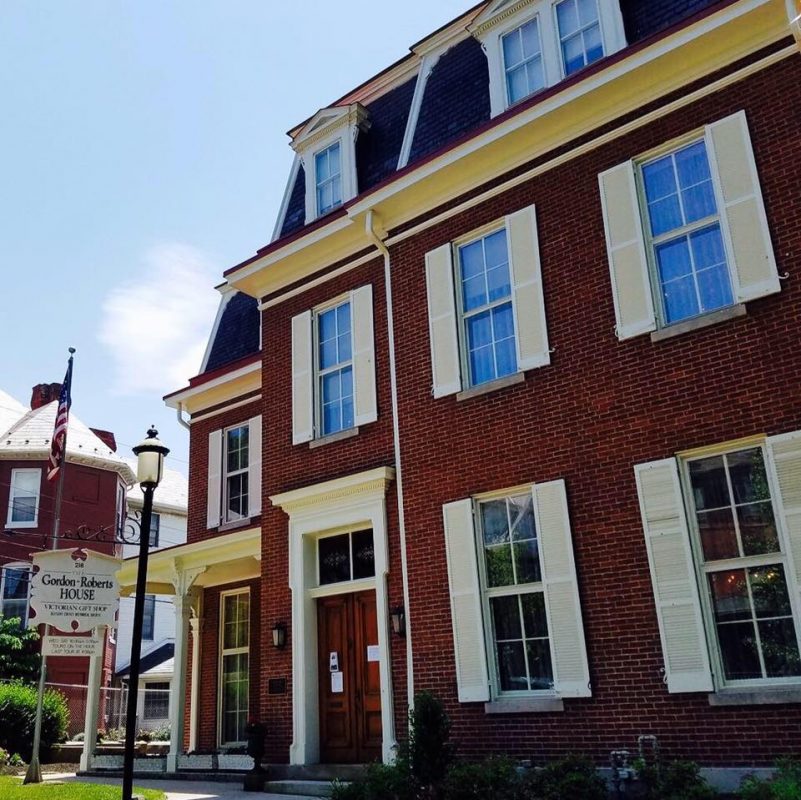 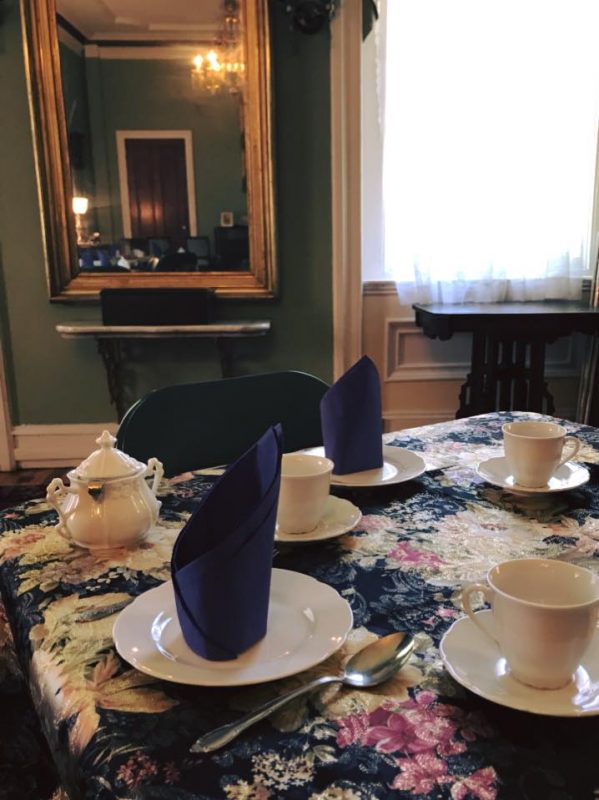 The Gordon-Roberts House was built on lot #60 of the Town of Cumberland as laid out by Thomas Beall of Samuel, who was offered at public sale, February 1812. The highest bidder was Beal Howard who paid $16.62 for the lot, plus $1.00 per year for ground rent. Beal Howard sold this land to Daniel Carroll Brent of Stafford County, Virginia. William Brent was the next owner by inheritance. When William Brent died the property was sold through his estate to Josiah Gordon for $700, at public sale, held at the St. Nicholas Hotel, April 8, 1865. Final deed was March 2, 1866. The house was constructed in 1867 by John Walton, who also worked on Emmanuel Episcopal Church, 16 Washington Street and the Academy, 31 Washington Street.

The house is one of a small group of Second Empire style homes located in the Washington Street Historical District. Second Empire architecture is characterized by the mansard roof. The house is constructed of handmade bricks laid in American Common Bond and is three stories high and five bays wide. The entrance is located on the North facade and features vertically paneled doors and a wide transom light. The front door opens into a square foyer closed by double glass doors etched in the same patterns as the sidelights. There is a central hall and a central transverse passage to the second and third floors. The entrance features an original gas lighting fixture. Another interesting feature of the entranceway is the paper on the walls below the chair rail. It typifies something that was called Lincrusta Walton, a very heavy paper almost like cardboard that is machine pressed. Sometimes the covering was made from leather.

Visitors will tour three floors of the 1867 home and enjoy a cup of tea. 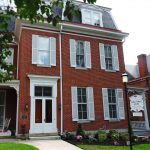 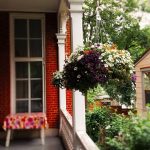 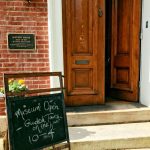 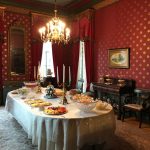 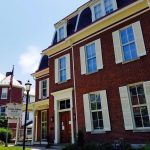 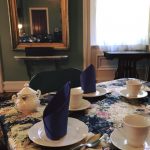 Is this your business?Verified Listing