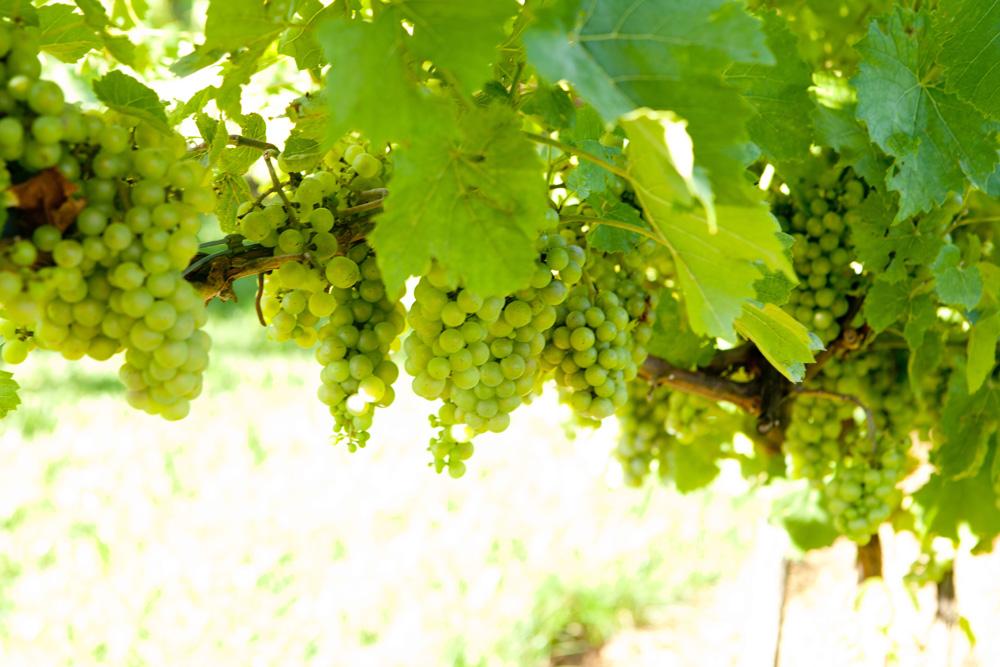 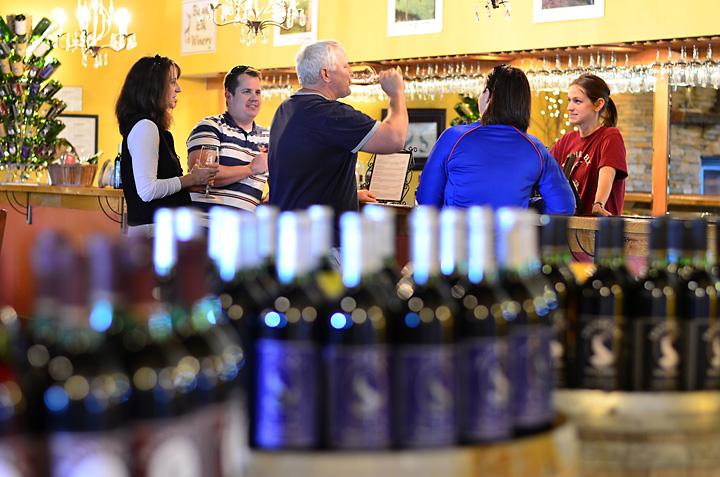 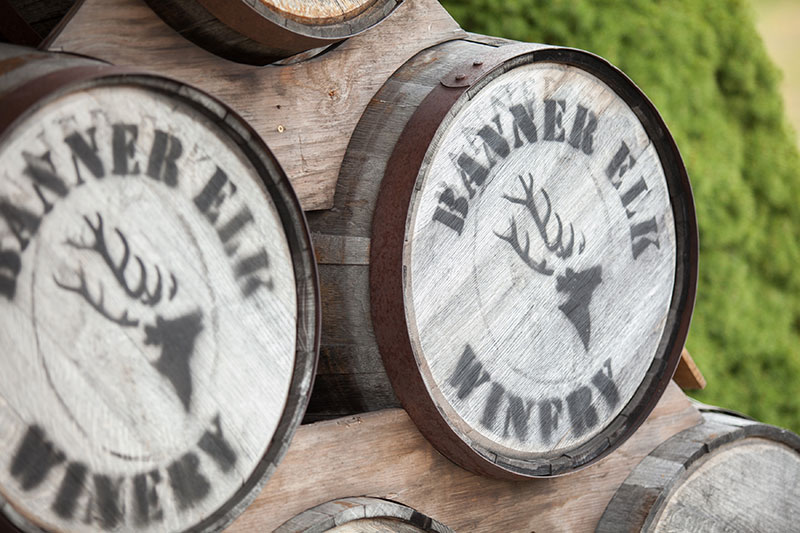 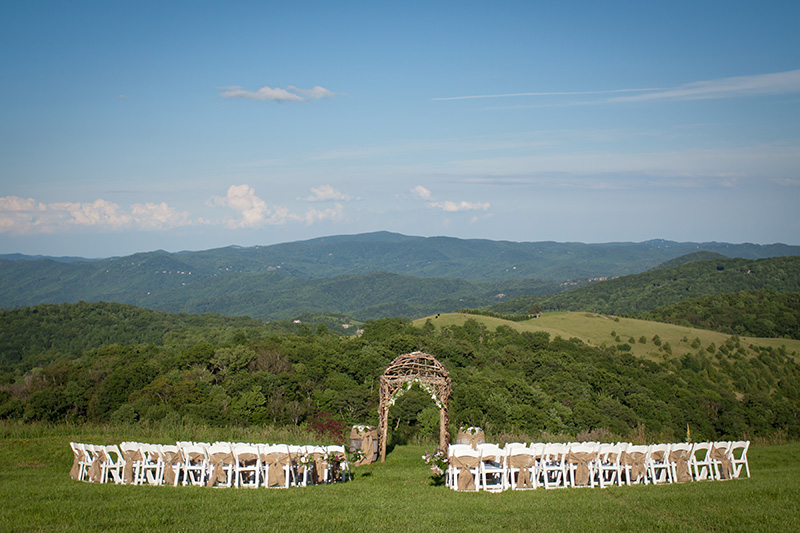 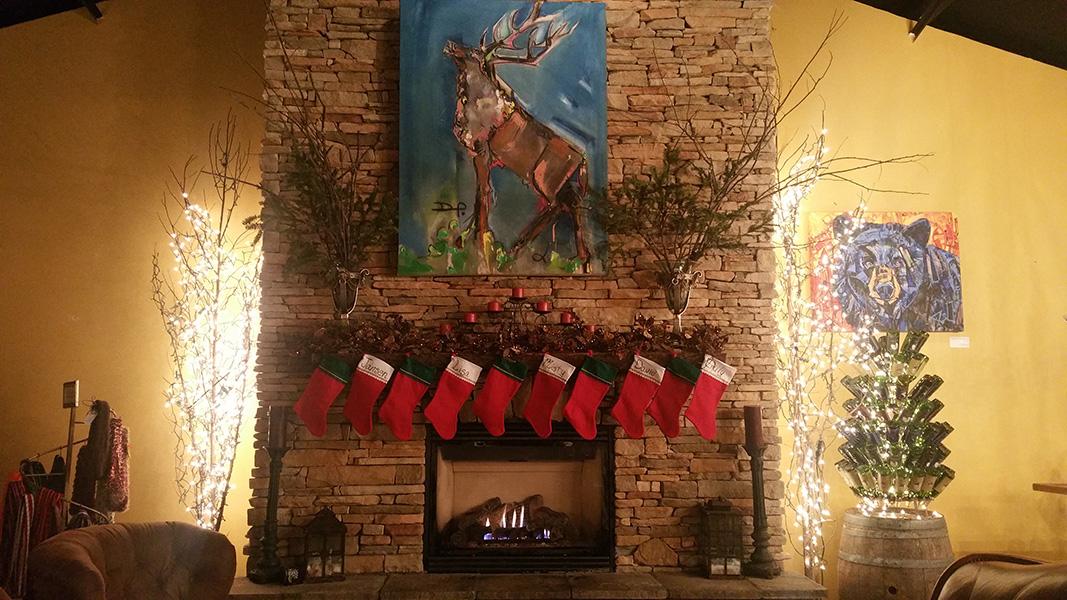 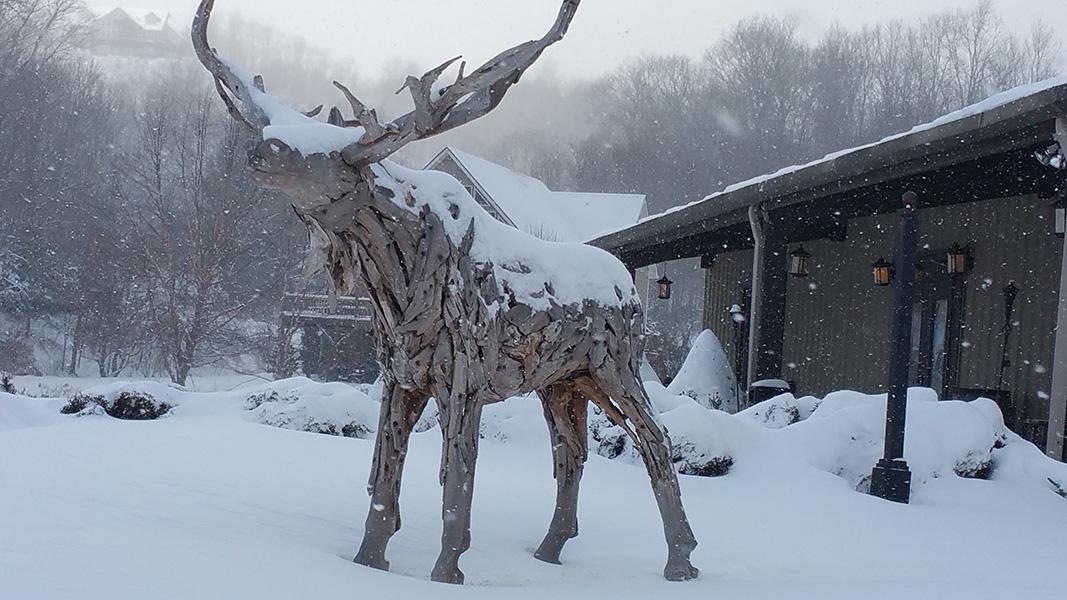 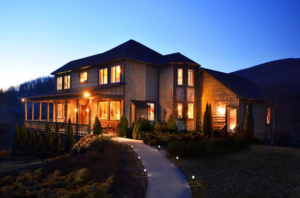 Banner Elk Winery & Villa is the jewel of the High Country, in an idyllic setting with luxurious accommodations for discerning travelers.

Nestled in the awe inspiring majestic Blue Ridge Mountains stands North Carolina High Country’s original winery. Come for a tasting or tour, or stay for a week at The Villa. The Villa is a private retreat, with luxury accommodations, beautiful scenery, warm hospitality in an idyllic setting.

In 2005, the age-old tradition of winemaking made its debut in the region with the establishment of Banner Elk Winery. The first commercial winery built in Avery and Watauga counties. Banner Elk wines pay tribute to the rugged mountain landscape and capture the delicate nuance and subtle flavors of the fruit. Our vintners produce excellent wines that reflect the unique characteristics of the Blue Ridge Mountains.

Banner Elk Winery processes our own as well as other locally grown grapes into prize winning wines. We continue to lead the region’s commercial wine industry by providing guidance and encouragement to other local farms who are following our lead in planting vineyards with new French-American and American varieties of grapes.

Banner Elk Winery is the most acclaimed commercial winery in North Carolina’s High Country. Awards received to date in 2013 include two Gold Medals at the 2013 International Eastern Wine Competition for the 2011 Banner Elk Red and 2011 Marechal Foch. Held in Sonoma County, California, this is our first International competition.

Notable awards received in 2012 include Banner Elk White with a Gold Medal in the “Other Whites” division at the 2012 NextGen Wine Competition in California, and the only Gold in this division. At the 2012 North Carolina State Fair Wine Competition, Banner Elk Winery brought home Gold Awards for our 2011 Cabernet Sauvignon (many years running) and the 2011 Seyval Blanc.

In 2011 at the State Fair competition, our 2009 Marechal Foch received the Best of Category-Red Hybrid along with a Double Gold Award. At the 2011 North Carolina State Fair Wine Competition, Banner Elk Winery brought home the Best of Category-Red Hybrid for our 2010 Marechal Foch and two Double Gold Awards with our 2009 Cabernet Sauvignon and the 2010 Marechal Foch. Our award winning Banner Elk Blueberry and Ice Wines continue to be popular.

Whether you are interested in a wine tasting, learning more about the art and science of winemaking, or just relaxing with a glass of wine, we welcome you to Banner Elk Winery & Villa.

The partners of Banner Elk Winery & Villa are committed to supporting the community in which it is named and dedicated to reflecting the relaxed lifestyle and luxury amenities for which the town of Banner Elk is known. Come discover for yourself how life is simply better here! 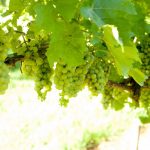 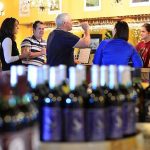 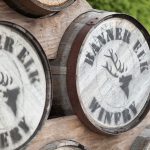 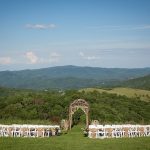 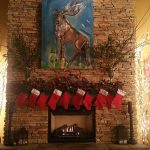 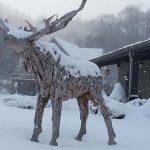 Is this your business?Claim it now.